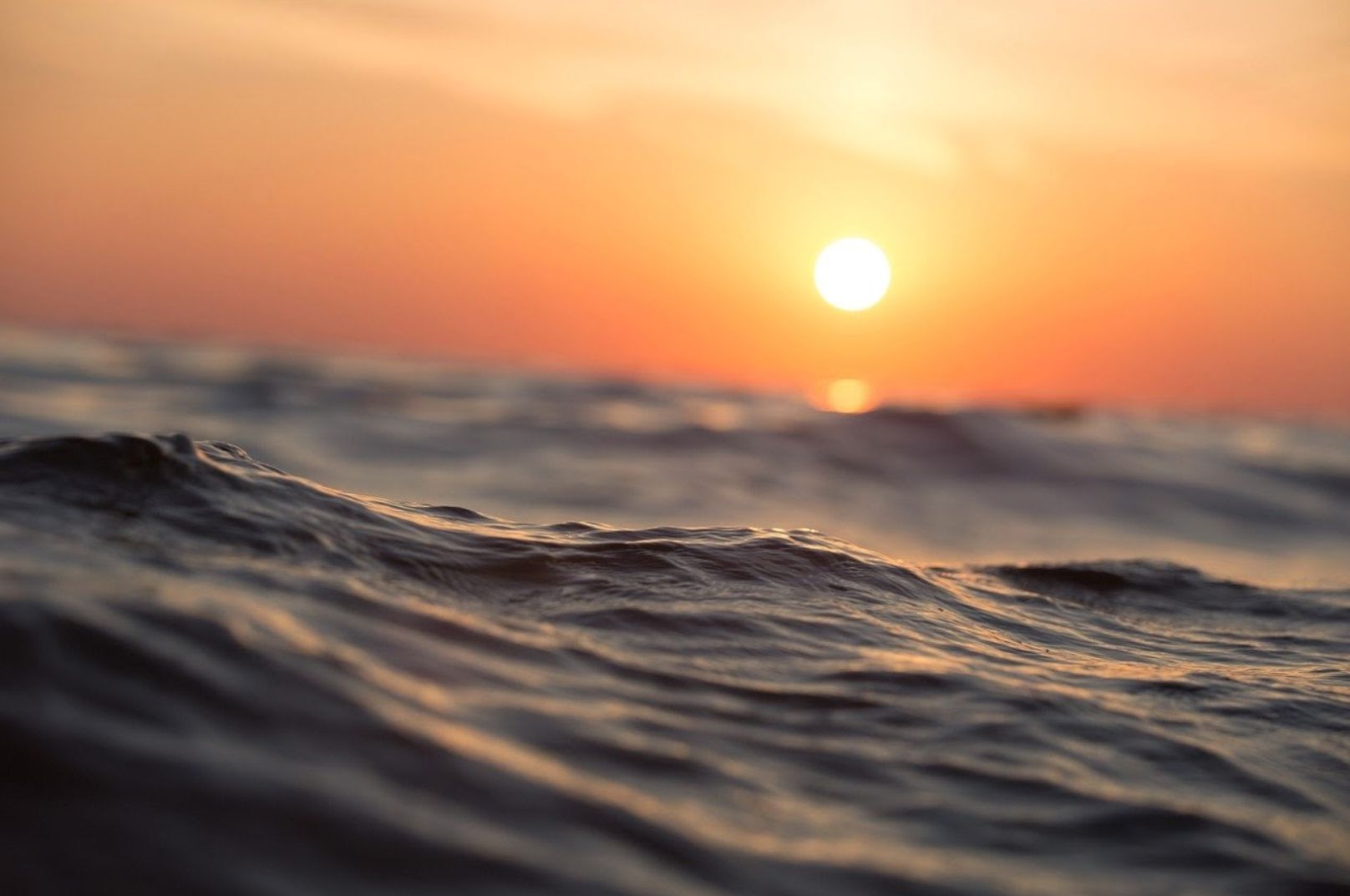 There is one way you can get fresh air in your home (and it’s not by opening a window). It’s called an air ionizer.

In this blog post, we will go over what an air ionizer is, as well as answer your question: “How does an air ionizer work?” Keep reading to learn more about air ionizers and how you can breathe fresh clean air in your home!

Before we discuss what an air ionizer is, let’s talk about the basics: negative ions—since negative ions are what air ionizers produce to help purify the air of your home.

Around us, every single day, are positive ions. But don’t let the name fool you. You may be thinking, “Positive, that’s a good thing, right?” The answer is “No. No, it’s not.” Positive ions can actually have negative effects on you.

Positive ions can produce negative effects on your body, including:

Overall, positive ions can have negative effects on your body and health. They don’t sound very positive, do they?

The problem with positive ions is that they’re everywhere. This is because positive ions can be generated from our everyday household products.

Negative ions on the other hand are the good ions. They can be found in nature. When you go to the beach or the mountains and you feel that sense of euphoria, this feeling is partly due to the negative ions in the air.

Many negative ions can be found by the ocean. This is due to the  “Lennard Effect” which explains how negative ions can occur near a body of water or at the beach. The Lennard Effect is when water molecules collide and how this collision produces a positive charge in the water; the surrounding area around the water then naturally becomes negative (since opposites attract).

Negative ions are not as prevalent in cities, or communities where a lot of people live—and that’s unfortunate. Because negative ions can offer you so many health benefits, including:

Now that we know a little more about negative ions, we can talk about air ionizers.

Simply put: an air ionizer will produce and distribute ions to aid in the purification and filtration of air in your indoor environment. The truth is, many traditional air filtration systems cannot truly clean the air of bad particulates such as allergens that could affect you or your loved ones and cause allergies.

Ionizers can help purify the air and remove pollutants such as mold, pollen, dust, viruses (yes, viruses) and pet dander, as well as smoke and odors. Unlike other air purifiers, ionic purifiers can also give you additional, mood-enhancing benefits such as:

It can also do the following for your home, apartment, or office:

Since we know a little more about air ionizers, let’s answer your question: “How does an air ionizer work?”

How Does an Air Ionizer Work?

As we said, air ionizers use electricity to create negative ions. These units essentially electrify the air around the ionizer, forcing molecules to drop contaminants from the air. These contaminants can either be caught within the ionizing unit or distributed around the unit. The ionizer itself will produce and distribute negative ions into the room; which help pull those particles out of the air.

Traditionally, there are 2 kinds of ionic air purification systems. Air ionizers can either have a fan or can have no fan at all. The air ionizer with a fan helps circulate the area around the room. These fanned units are traditionally noisy (because of the whir of the fan). The fanless air ionizers are not as noisy as their counterparts and use less electricity. Because there is no fan, these types of air ionizers circulate air more slowly through the room. Due to this, the air takes more time to purify.

Because of the high infection rate of many hospitals in the United Kingdom, the National Health Service (or NHS, as it is more popularly known) decided to research how effective negative ions (or air ionizers) were at purifying the air and removing dangerous pollutants from the air. The hope was to find a way to decrease the infection rate and distribution of infections by eliminating the toxins in the air before they could spread to a new host. The research concluded; the results were in—negative ions (or air ionizers) decreased the infection rate; it went down to 0.

Another study conducted in 2018 found that negative ions were effective at removing particulates in the air; validating the results of the NHS study. In Japan, SARS helped spark the introduction of ionizers into the market and at stores throughout the country.

Other Generators of Negative Ions

Now that you have an answer to your question: “How does an air ionizer work?” you can now decide whether or not you want to introduce the positive benefits of negative ions into your life. Remember, air ionizers and negative ions offer a lot of health and wellness benefits including:

Using an air ionizer will help you clean the air in your home or at your office, all while allowing you to take in fresh air like you’re on a hike, at the beach, or on a nice, revitalizing walk.

There are tons of air ionizers out there. It’s time to find the one that can give you the health benefits you deserve. Time to allow yourself the positive feelings of negative ions every day without having to travel up a mountain.