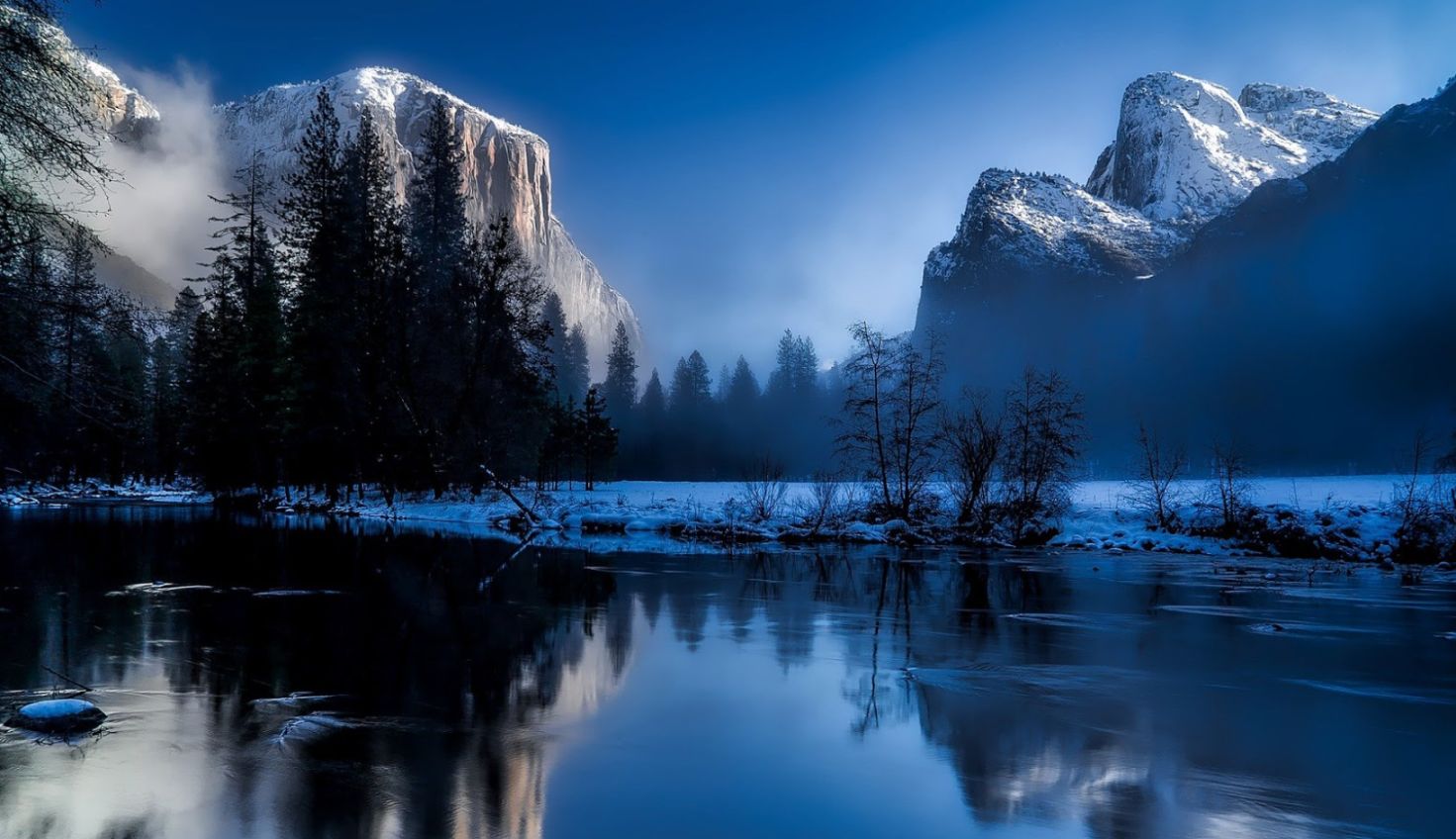 There’s something about taking a breath of fresh air that can’t fully be described in words. Some words that can try to accurately describe that feeling are refreshing, enlivening, or calming—but these words can’t completely describe the way we feel when we take a deep breath of fresh, clean air.

Maybe it’s the feeling of surrounding ourselves in nature, or just being away from the toxic air of the city. Either way, it’s a restoring feeling. Why do we feel that way? Well, science may have figured it out; it may have to do with negative ions.

If you’re not familiar with negative ions, you’re probably thinking, “Negative ions? That sounds bad.” But despite what its name may imply, negative ions are actually really good for us!

Negative ions are found throughout nature and have even been called “nature’s Advil.” They have the ability to improve our health and wellness in a variety of ways. If we don’t live in untouched parts of the world, exposing ourselves to negative ions can be a challenge. So, how do you increase negative ions in your body?

In this blog post, you’ll learn a few helpful ways that allow you to reap the wellness benefits of negative ions. But before we do, we should first discuss what negative ions actually are.

Negative ions are generated naturally throughout the environment. But what are ions in general?

Negative ions are found abundantly in places far away from human development and are specifically found in areas with large amounts of water. This is because the collision of water molecules against each other helps generate the extra electrons needed to produce negative ions.

Negative ions are also considered to be essential to our health and well-being. They can also be found near waterfalls, mountains, and wherever thunderstorms have recently occurred.

Why Do You Need Negative Ions?

So, why are negative ions important? What do they actually do to our bodies? If you are asking these questions, you are not alone; they are pretty common questions when it comes to negative ions.

Below are some of the reasons why negative ions are great for our well-being.

One of the best things negative ions can do for your health and wellness is to increase levels of serotonin. Serotonin is a type of hormone that regulates our mood and energy. It has even been called the “feel good” chemical because of this.

When our blood absorbs negative ions, it initiates a chemical reaction that produces more of this mood-enhancing chemical. A boost of serotonin levels has been shown to make communication between brain cells more effective, helping to improve our mood, increase energy levels, and alleviate symptoms of depression. It is even capable of improving sleep and digestion as well.

Because uptake of negative ions can help improve your mood and brain function, it is an effective way to reduce the effects of seasonal depression. Seasonal depression, also called seasonal affective disorder (SAD), is a type of depression that is caused by the change in the seasons. It usually occurs in winter as it gets darker and colder. It can cause lower energy levels, difficulty concentrating, feelings of agitation, and more. As it turns out, the cause of seasonal depression may not just because it’s darker out; it may be due to a drop in your serotonin levels.

A study that looked at the correlation between negative ions, serotonin, and seasonal depression found that patients who were treated with high amounts of negative ions experienced reduced symptoms of seasonal affective disorder. In fact, negative ions produced comparable results even to antidepressants, which highlights another benefit of negative ions.

One study found that high exposure to positive ions produced feelings of irritability and agitation in test subjects. Negative ions are able to balance out the negative effects of positively charged ions, keeping you safe and healthy.

It is clear that negative ions offer a wide range of benefits for your health and wellness. So, how do you increase negative ions in your body?

How to Increase Negative Ions in Your Body

Luckily, there are a few ways we can boost the amount of negative ions we have within our body. Some great ways to do so are by:

Let’s take a closer look at each of these ways that lead to higher levels of negative ions in our body.

But we can’t just take a walk anywhere and expect to get negative ions; they typically aren’t predominantly found in densely populated areas or metropolitan areas. So, if you are looking to get negative ions the ol’ fashioned way, you need to go somewhere far away from lots of people.

A good place to start is anywhere where there’s a lot of water or moisture. A good example of this is to hike in the mountains. This is because there is a lot of moisture that gathers in places with higher elevations. You can also go to the beach to get more negative ions. Wherever you go, just make sure you can be far away from industrial areas and a lot of people.

Air ionizers are devices that use electricity to generate negative ions. Obviously, this isn’t a total way to naturally get negative ions, but it is still effective at producing them. They are also effective solutions to rid the air of toxins and pollutants that can be harmful to us.

The same study mentioned in the last section found that negative ions were capable of removing these pollutants from the air.

Wearing bracelets that release levels of negative ions are a very convenient way to increase their presence inside of your body. Many of them, like the negative ion bracelets from HealthyLine, can be really stylish and have other forms of therapy, too!

Just be careful if you are searching for negative ion bracelets; some of them can be shams and not release any negative ions and some may even emit low levels of radiation.

Surrounding Yourself with Gemstones

Certain natural gemstones and crystals have been known to release certain amounts of negative ions. One specific gemstone that is known for its negative ions is tourmaline.

Tourmaline can process moisture in the air into negative ions that are then able to counteract free radicals that are created by positive ions. Tourmaline is also known to stimulate and detoxify your mind and body as well.

One of the best ways to utilize the healing power of tourmaline is to use far infrared mats that have natural gemstones in them. Mats with tourmaline are a great example of these kinds of products. They can even go beyond providing you with just negative ions as many of their mats incorporate multiple forms of therapy. They also have pillows and bedding that utilizes tourmaline gemstones.

Many common questions about negative ions include “what are negative ions?” and “how do you increase negative ions in your body?” These are good questions to ask when it comes to this topic, and I hope this blog post has provided you with a solid understanding of how these ions work.

When you introduce negative ions into your life, you’ll be able to feel more energized, alert, and focused. They can also be used to treat seasonal depression or “winter blues.”

There are certainly several ways you can receive their healing powers. You can choose to lay on a therapeutic mat, wear bracelets or jewelry that release negative ions, or even take a hiking trip in the mountains.

Whichever way you choose, negative ions will be able to give you an improved state of mind and body!