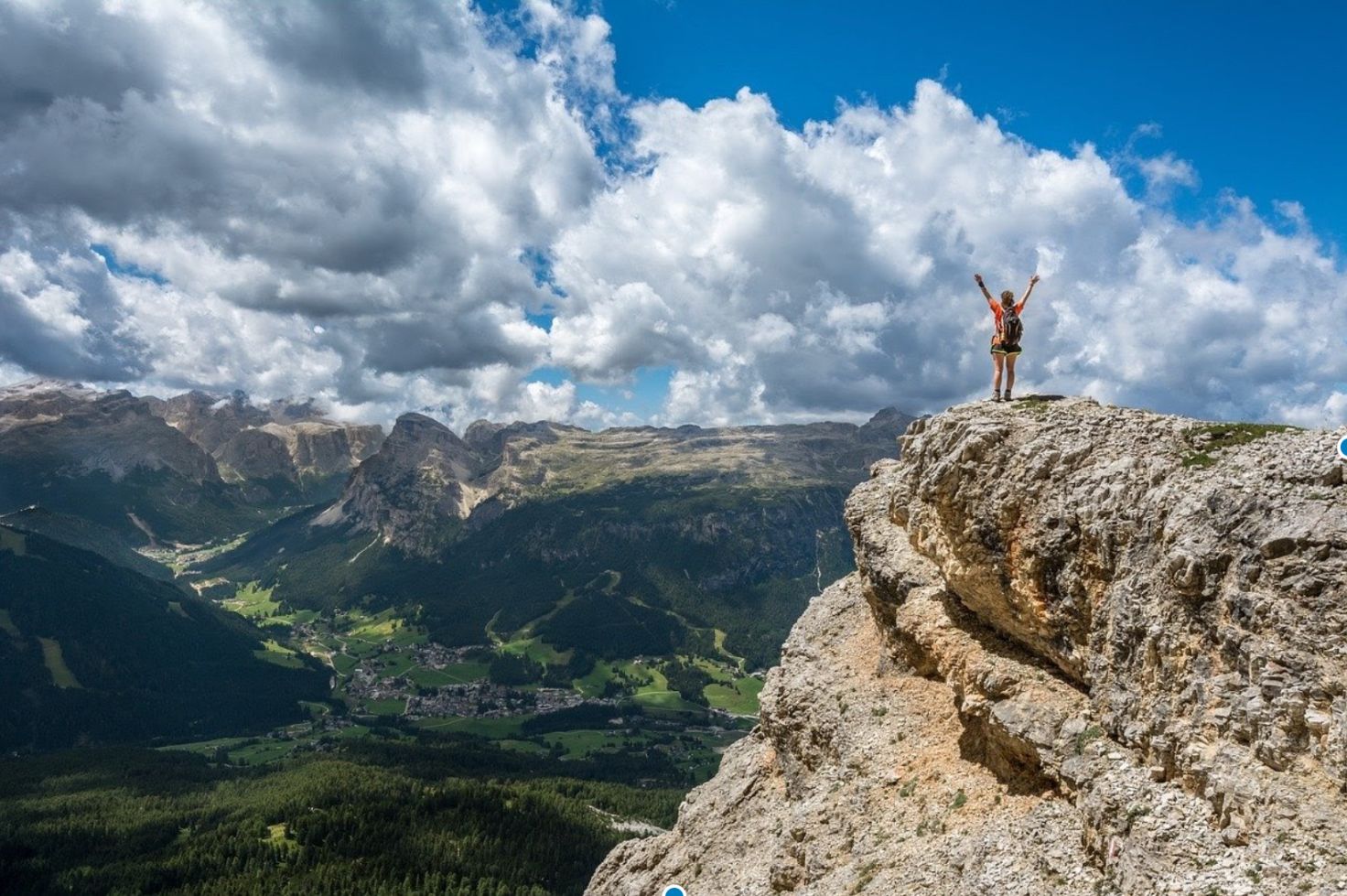 Imagine you’re hiking up a mountain near the coast. Do you smell the clear, salty air? Do you feel that sense of euphoria? Mountain climbing, being at the beach, or walking through nature can give you this elated sense—this feeling that sometimes can not be explained. It’s a positive feeling, nonetheless. Would it surprise you if I were to tell you what you’re feeling is the effects of negative ions?

What are negative ions? They’re subatomic particles that are naturally found in nature and have been shown to generate positive emotions in people. Hence the positive feelings you feel when climbing a mountain.

What are Negative Ions? And How do They Work?

Negative ions are all around us. Though the name may sound negative, they are anything but. Negative ions offer a wide range of positive benefits. It’s their counterpart, positive ions, that are negative.

As I said, negative ions can be found in nature. When you go to the mountains or the beach you can feel them in the air. But how do negative ions work?

As previously stated, negative ions are created naturally at sea, in the air, from the pounding of surf in the water or the sun’s rays penetrating atoms.

Since negative ions are produced naturally, they are harmed by unnatural elements, which is why they are hard to find in cities, and urban areas. This is why it’s so important to use other means to get negative ions. Research has shown that smaller negative ions can be absorbed more easily by the body and (as already presented) negative ions provide countless health benefits beyond that of clearing pathogens from the air.

The Benefits of Negative Ions

Negative ions offer a number of benefits for people. Some of these benefits have been researched extensively, others still need more research to verify their effectiveness. Here are some of the positive benefits of negative ions and some of the research behind these claims.

It’s unfortunate that negative ions are not in our cities or populated areas because they can deliver many health benefits including:

A study conducted by Columbia University focused on people with conditions associated with winter (such as seasonal affective disorder) and chronic depression, determined that negative ion generators relieve depression as much as antidepressants do. Since negative ions increase the flow of oxygen to the brain, they enhance alertness, decrease fatigue, and enhance mental agility.

There is some potential that negative ions could help people with allergies such as those who are allergic to pollen—and could really help those who suffer from asthma and allergies, two very unfortunate combinations. However, research is still out on the effectiveness of negative ions within the air. Some studies suggest that allergens can significantly be reduced with the use of negative ions; however more research is needed. This does not mean that there aren’t a lot of products out there that purport to help clean the air (some studies have shown they can still be effective).

How to Get More Negative Ions

An air ionizer is designed to purify the air in your home using electricity to generate negative ions. Essentially, an air ionizer attempts to create the same conditions that produce ions in the first place using electricity. Once the negative ions are produced by the unit, they are distributed throughout your home (or wherever you have your unit placed). You can purchase an air ionizer to be on its own, or part of a broader HVAC system, such as for your heater, swamp cooler, or AC unit.

Why would you want an air ionizer if you already have an air purification system built into your HVAC system? Because an air ionization system will help you better purify your air and filtrate the environment.

The thing is, most air conditioners and purification systems can not remove toxins from the air, which is why an ionizer can be a great help. Ionizers have been shown to be able to ward off fatigue; increase positive mood; enhance the flow of oxygen to the brain; and more. Though research is still out on its effectiveness, there are some promising studies that indicate their potential.

For example, UK hospitals have a high infection rate, which is why the National Health Service (NHS) researched the effectiveness of air ionizers for air purification. The end result—air ionizers decreased the infection rate to 0.

Because negative ions can attach themselves to pollen and dust in the air, the air can become pretty heavy when you use an air ionizer. Even though a lot of the negative air particles in the air are eliminated from the air with the introduction of negative ions, these particles are still present—they can be found in dead clumps around the ionizer itself, which could cause its own problem.

Studies even suggest that some air ionizers could create dangerous ozone.

You probably have heard of energy bracelets before. Many of these are made of silicone or other materials and promote health and wellness benefits including promoting energy, better moods, and enhancing the health of the individual wearer. Most (if not all) of these bracelets are able to achieve these health and wellness benefits because of negative ions. Negative ions can naturally be produced by certain gemstones such as amethyst and tourmaline. These bracelets can house these gemstones, giving the wearer these positive benefits associated with these gemstones.

Just like with negative ion bracelets, since gemstones are naturally occurring, you can receive them with gemstones—particularly when you use gemstones heat therapy mats. When heated, these mats will produce negative ions by heating the stones which helps enhance and improve the release of negative ions. Some of the most common gemstone heat therapy devices use tourmaline, which is a gemstone that produces the most negative ions.

The Dangers of Negative Ions

Magnetic bracelets that use negative ions to help improve the health and wellness of the individual wearer could generate higher levels of radiation. Recent studies have suggested that these silicone bands release three times the amount of radiation that a typical wearer would be exposed to without the band. However, researchers, such as the vice president for safety, health, environment & risk management at the University of Texas Health Science Center at Houston, Robert Emery, have stated that this amount of radiation is not significant and is not a cause for alarm.

There are tons of ways to experience negative ions safely. Now’s the time to discover how you can receive the positive benefits of negative ions without taking a hike.